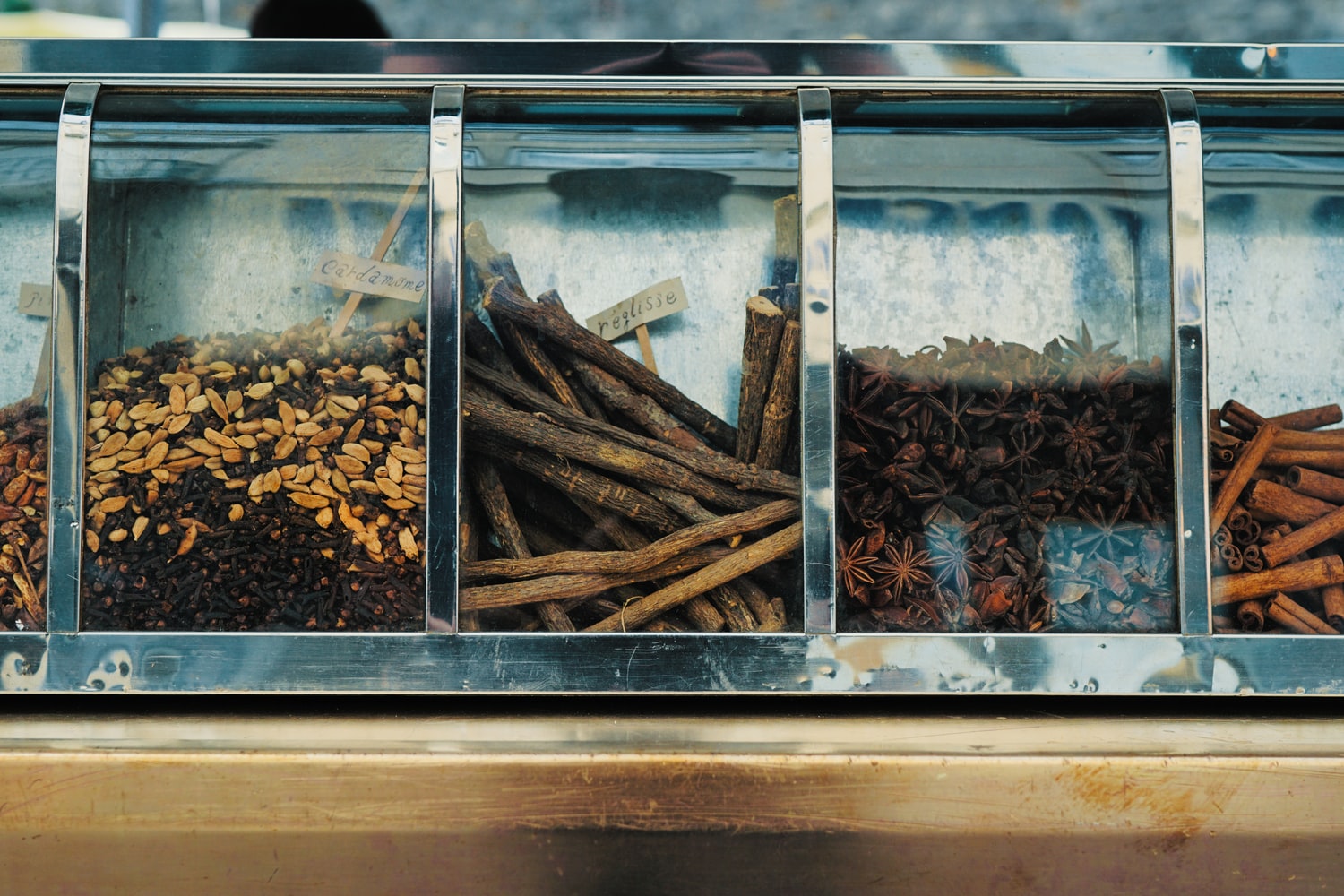 2 options for this cooking class in Nice

The cooking class is just for you. the class is privatised for yourself and up to 4 people. As it is private, the class is done exclusively in english and at your selected date.

This cooking class is set-up by the chef, and will reunite various people who have bought this class. The dates are picked up by the chefs and you can select one of the dates, but it may not be the one most suitable for you. Also, the cooking class is done in english, and in french, as there may be french people in the class as well. If this is ok with you, this is a cheaper version of the private cooking class.

When in small groups, you can be up to 9 people.

Enquire below for dates.

COOKING CLASS IN BESANCON – THE CHEF

Jean François Maire ‘Master Chef of France’ chef for over 30 years, Michelin star restaurant at the restaurant Le Valentin since March 2006. He currently manages the Culinary Academy where he develops various activities around gastronomy, cooking classes for individuals, and catering for groups

He shares a passion for food, and the best way to do that is through his cooking class in Besançon.

COOKING CLASS WITH A MICHELIN AWARDED CHEF IN BESANCON

Discover the best secrets of a Michelin-starred chef. See you at Ecole Valentin for your cooking class of 3 hours. The cooking class begins with a presentation of the menu of the chosen day

Presentation of ingredients and useful tips for buying quality products.

Preparation during which, the starred chef, Jean-François will share with you his taste for good things and you will discover all his expertise that will make your daily work easier.

Tasting of your gastronomic compositions at the end of the course.

Back home, you will have forgotten your initial apprehensions and will be ready to easily reproduce the proposed menu of what you have done during this cooking class in France.

Dates
This cooking workshop with a Michelin-starred chef in Besançon is feasible all year, in the evening.

Browse our collection of cooking lessons in France, with great and awarded chefs. All cooking classes are done in English.

You can also send us a message via our form on our dedicated CONTACT US page.

OUR COOKING CLASSES IN FRANCE